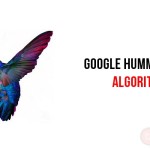 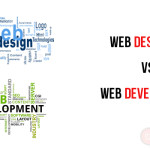 Many people will be having confusion in web designing and web development. These both term are not same and it 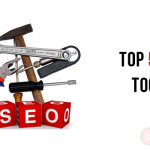 What are the top 5 SEO TOOLS?

We all know SEO helps to get more leads, to our business and to achieve this there are a lot 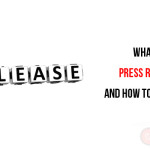 What is a press release and how to frame it? 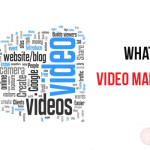 What is Video Marketing?

Video Marketing means using videos to promote our brand or products. By using videos  the business associates can explain more 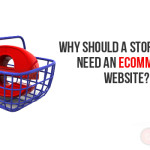 Why should a store owner need an eCommerce website?

ECommerce means exchanging of goods or services through online. By using eCommerce websites, business associates can gain more profits  across

How to frame a Title and Description tag? 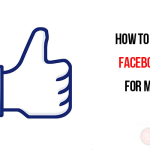 How to get more Facebook likes for my page?

HOW TO GET MORE FACEBOOK LIKES FOR MY PAGE? Facebook is one of the most visited social networks on the