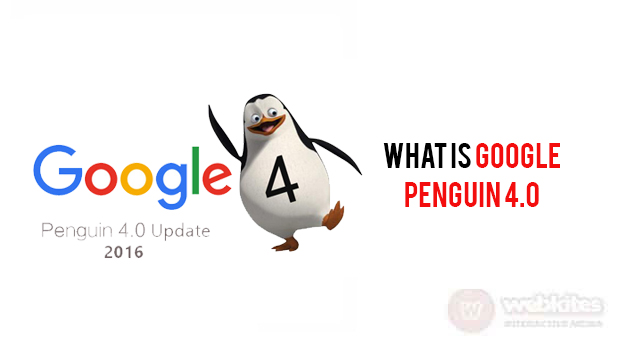 What is the Google Penguin 4.0 update?

It is designed to struggle against spam link tactics and monitor the quality of links to a website.

First, Google launched Penguin algorithm in April 2012, now it is an update of it. And immediately it is appearing like a small wave in the digital industry.

Websites who were not maintaining the rules of Google were suddenly missing from the search results.

Later updates were released, over the past few years and every time when the penguin is released there is significant changes from the search results.

For most of them it was a positive update those who were maintaining their websites in a right manner and major attack for those who cheating the system.

A Penguin is now a part of Google’s core algorithm. It is rolling out in all languages.

Penguin’s data are now updated in real time so that changes will be visible much faster. Any changes made as soon as the affected page has been recrawled and reindexed.

It is now more granular which means, It will be able to underestimate the importance of spam by adjusting ranking based on spam signals instead of affecting the ranking of the whole website.

What will be the solution if my website affected by Penguin?

However, you want to be hidden by using some tactics that Google won’t like, easily you will be caught by penguin and further you can’t use those tactics. Which means, your website will get penalty, if you get unnatural links.

As well as wanting to recover from penalty quickly, if you disavow or you want to remove the bad links.

The real-time Penguin algorithm, getting a lot closer to its ultimate goal. Its catch up spam link websites as soon as possible and keep low quality websites ranking well in the Google search results.

Therefore, if you want to stay constantly on ranking, you will need to find a way to consistently audit your links and perform safety actions wherever necessary. Monitor your Positions in SERPs. Keep your backlink Profiles healthy and clean. Audit your deep backlink of your entire website. Finally, update your disavow file as needed.

Please mail to support@webkites.in or contact us through www.webkites.in to know more about the latest updates on Google.