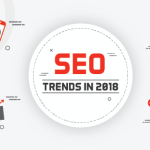 It’s time to recheck and update all SEO tactics on our own website. We head to 2018, the SEO is 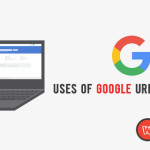 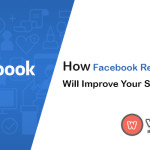 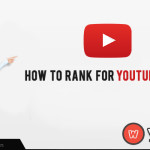 Almost, we all know that YouTube is one of the biggest Search Engines in the world. It was founded in 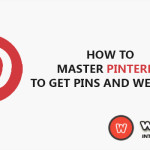 How To Master Pinterest To Get Pins And Web Visits

What is Pinterest? It is a social network that allows users to discover and save ideas of the pictures, videos. 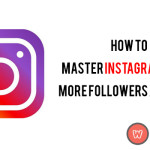 How To Master Instagram To Get More Followers And Likes 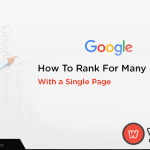 How to rank for many Keywords with a single page

Targeting many keywords within a single page, that page should rank in a search engine is not an easy thing 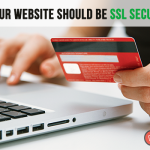 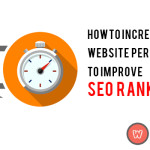