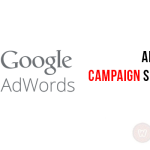 Columnist Aaron Slusky explains the new advertisers that what they have to know about the Google Adwords campaign settings. In 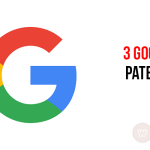 Columnist Pratik Dholakiya explains about the 3 Google patent and how it affects the search results. He also states that

Five differences between Google map maker and Google my business

Google is presently smarter at comprehension queries that incorporate superlatives and times, and more complicated questions. If you ask Google 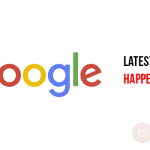 Google Penguin update by the end of 2015 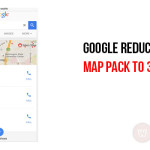 Google updated the local listing packs. Earlier the local pack results showing 7 now it is changed in 3. A 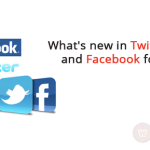 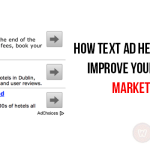