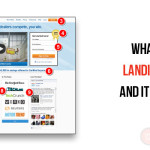 WHAT IS A LANDING PAGE AND ITS TYPES?

A Landing page or lander  is any webpage where the user will  land on.The landing page is different from the 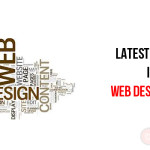 As a web designer or developer we have to always think of the trends. While designing a website, we have 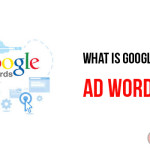 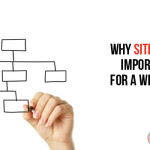 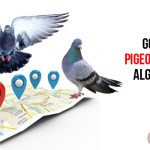 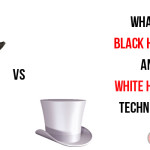 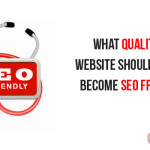 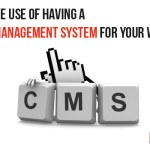 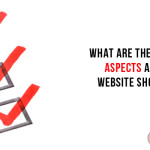 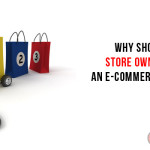